Skip to main content
The SCV Business Group was founded by eleven Santa Clarita Business people in winter 2002. This core group met for several weeks, striving to design a networking group that would be productive and rewarding while placing personal relationships high on the list of priorities. By the end of their first meeting, on February 8, 2002, membership had increased from eleven to thirty-eight. This networking group, known as The SCVBG,
71
members strong, boasts representation of many of Santa Clarita’s finest businesses. Criteria which sets this group apart from many is in part, a high level of commitment to cross-referring business, and also the determination to continue perfecting the group under the direction of a strong board of directors. The SCVBG requires strict adherence to attendance and referral codes, which ensures that those businesses desiring membership maintain all the same level of commitment brought forward by the groups founding members.
BENEFITS 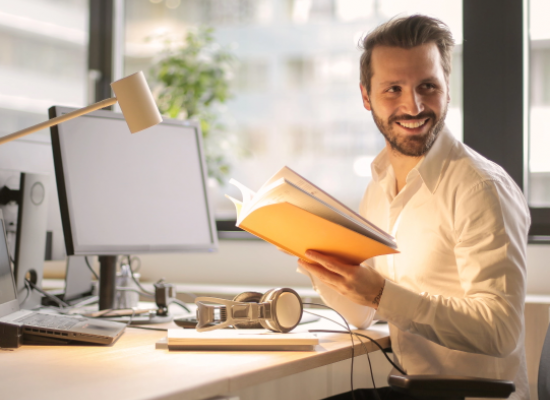 The SCV Business Group is the largest business networking group in the Santa Clarita Valley. While other groups like this average 25-45 members, the SCVBG boasts an active membership of
71
. Each Friday morning, our members meet with other potential buyers who also commit to act as a sales force for each other. The SCVBG is not affiliated with another organization. This means that all member dues, fees, and fines remain with the group… for the benefit of our own members. We are not required to pass along membership dues to a state, national or international organization and can therefore afford to “spoil” our members. The SCVBG websites is a valuable resource and a marketing tool for the group and the individual businesses. Check out our online member directory for a listing of our quality members!