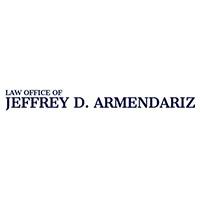 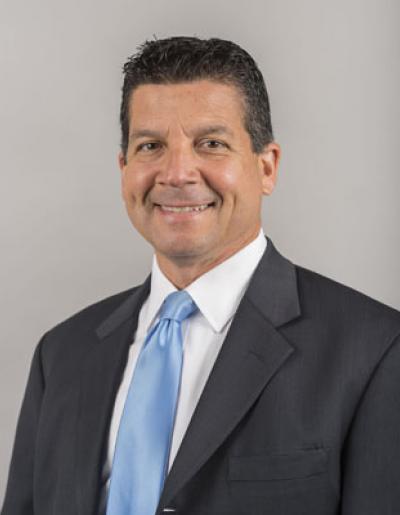 Jeff Armendariz has been exclusively practicing criminal law for over 16 years.

He graduated from Long Beach State in 1989, earning a Bachelor of Science degree in Finance. Prior to his senior year in college, he was a legal intern for the Voting Section of the United States Justice Department in Washington, D.C. After undergraduate studies, he attended law school at the University of San Diego. He graduated in 1993, earning a Juris Doctorate. While in law school, he worked as a law clerk in both the Juvenile Division and Gang Unit of the San Diego District Attorney’s Office.

During this clerkship, he decided to practice criminal law, subsequently after passing the California Bar exam in 1994, he was hired by the Ventura County District Attorney’s Office as a Deputy District Attorney. As a prosecutor, he handled a variety of criminal cases including assault and battery, driving under the influence, drug possession, petty and grand theft, hit &amp; run, and weapons charges. He also prosecuted county code enforcement cases and pursued asset forfeiture in drug sales cases.

In 1998, he opened his private practice “The Law Offices of Jeffrey Armendariz”. While handling a variety of criminal cases throughout Southern and Central California, his caseload is centered in Northern Los Angeles County with a focus in the Antelope Valley, San Fernando Valley, and Santa Clarita Valley.

He appears almost daily before the Santa Clarita Superior Court, and therefore, has the greatest familiarity with the manner in which criminal case are handled there. Consequently, he enjoys an especially positive reputation within the Santa Clarita legal community.